To have the optimal experience while using this site, you will need to update your browser. You may want to try one of the following alternatives:

How Do I Get Floodwater from the Last Storm Out of My Little Rock House? 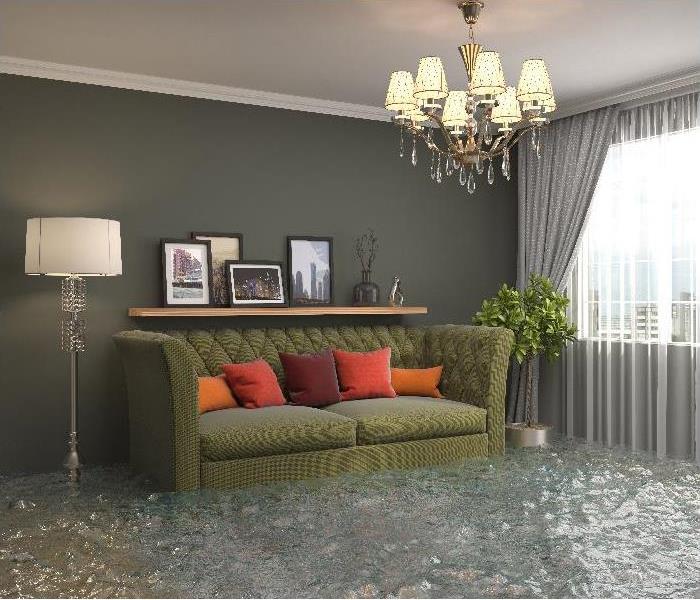 To learn more about restoring your home after a flood, call SERVPRO of Central Little Rock / Cammack Village at (501) 217-8723.

Have SERVPRO Eliminate Floodwater from Your Little Rock Home

Images of floodwater rushing through a neighbor make every Little Rock homeowner nervous. It doesn’t take a foot of water, though; just an inch or two can ruin floors and walls to the point where it can mean thousands of dollars in replacement costs in a very short time.

How Can SERVPRO Prevent That?

When it comes to flood damage in Little Rock, our technicians know that getting the water out quickly is the only way to slow on-going damage and eliminate more in the future. To start the process, our on-site team leader quickly determines the type of equipment needed and brings out a set of pumps or other water extractors to draw the majority of the flooding out of your home.

What About the Dirt and Other Trash in the Water?

We can usually remove that with the floodwater. In cases where the water has mostly receded already, team members can use commercial vacuums to remove most of the dirt and debris. In tight places like closets, they use shovels and other hand tools for removal. After they complete the task, other team members use our inventory of cleaning agents to clean every surface affected by the floodwater. These include disinfectants, sanitizers, and anti-microbial agents to eliminate each possible health threat in the floodwater.

How Long Does It Take for the Odors to Fade?

If there is a large group of malodor particles, the answer is they never go away. The cleaning agents SERVPRO uses to eliminate health threats also work well on destroying these malodors. If odors persist in your home, our technicians can use an ozone generator, which generates a cloud of particles that can penetrate each surface as deeply as the malodors to break them down completely.

To learn more about restoring your home after a flood, call SERVPRO of Central Little Rock / Cammack Village at (501) 217-8723. We are here for you.